Nobly, I Rebirth a Fable

NOBLY, I REBIRTH A FABLE —

LORE BY THE FINAL RABBI
IN THE LIBRARY OF BABEL

Members of my coterie in Conceptualism have spent years, hoarding troves of weird books, surrounding themselves with databases (both papyric and digital), stacking up shelves and servers, just as bricklayers might build a house, brick by brick. Every one of us derives a perverse pleasure from the act of organizing a repository of data, making our own libraries habitable. Every one of us cultivates a compulsion to collect — and in my case, every book in my own “atheneum” is a premier edition (most of them signed by their authors). Since my days of graduate research, I have maintained a constraint upon my purchases, collecting only the first print of a book, so as to curtail the impulses of my spending. I have upkept my books, wrapping their jackets in mylar, shelving each one alongside a set, whose dimensions are all exactly the same size, all sorted alphabetically by publisher, in a manner described by my friend Craig Dworkin in his lovely volume, The Perverse Library.[1] I collect examples of avant-garde literature (supported by works of scholarship on this subject) — mostly in the schools of Dada, Fluxus, Oulipo, and L=A=N=G=U=A=G=E. I have dozens of binders containing ephemera and chapbooks (from micropresses like Ganglia Press, No Press, and Spacecraft Press), all sorted in plastic sleeves with the kind of care afforded to comic books by a young otaku. I own, for example, a rare copy of The Naked Lunch by William S. Burroughs (in the green cover from Olympia Press), and I own an inscribed hardcover of The Handmaid’s Tale by Margaret Atwood (repurchased by me after having pawned it for groceries). I even own the first, French edition of the Codex Seraphinianus by Luigi Serafini, and I also own a luxurious facsimile of The Apollo 11 Flight Plan by NASA. I have amassed a private archive for such peers as Derek Beaulieu and Kenneth Goldsmith (since I make sure to acquire everything that they write). I have, in fact, moved my library twice (from Toronto to Calgary, then from Calgary to Darwin), packing dozens of boxes, all weighing more than a metric tonne. I have often culled the collection over the years, pruning it of any works retained out of duty to banes and bores, leaving behind only the bright prisms that glitter whenever I revisit them. I joke that, because my birthname is “Book,” every book in the world is my voodoo doll — fetishized, because it has bewitched me with the folly of its, otherwise whimsical, existence, bereft by the Internet, our digital Library of Babel.

“The Library of Babel” by Jorge Luis Borges has acquired a canonic prestige among my peers in Conceptualism, and we have often spent hours discussing this short story over glasses of whiskey. Borges, of course, describes a hellish archive, whose exhaustive repository catalogues every permutation of the alphabet, featuring books that contain a superordination of meaninglessness, punctuated once in a lifetime by a shard of sense. The librarians who occupy this citadel believe that all books conform to some fatal order, in which even the most unlikely sequence of letters (like dhcmrlchtdj) [2] might yet convey a message in the form of a portentous cryptogram.[3] The library contains the potential biography for every mortal, even the unborn. The library contains the genetic code for every possible organism, even the ones not yet evolved. The library contains the wordings for every possible sequence of numbers, even the ones in bases other than ten. The library, moreover, contains spaced arrays of letters, whose pointillist arrangement upon the page must depict any imaginable photograph. The library is thus a bibliomanic prisonhouse, in which everyone who dares to write can do nothing but plagiarize an already written book — and indeed, I have often thought that my peers value plagiarism, in part, because it accentuates the plight of these librarians. We can never generate an original treatise; instead, we must unshelve a book from this warehouse, then sign the imprimatur — taking possession of a work already written in advance by some anonymous resplicer of the alphabet. My friends often explore the limit-cases for such expression, recopying books, like monks in some nightmarish scriptorium, reducing their own creativity to acts of either word-processing or data-management. I have even published such books of nonsense outlined by Borges, releasing, for example, a limited edition that consists of nothing but the letters MCV, repeated in series across 410 pages — and of course, you can buy this hardcover online for $35.00 USD (plus shipping).[4] 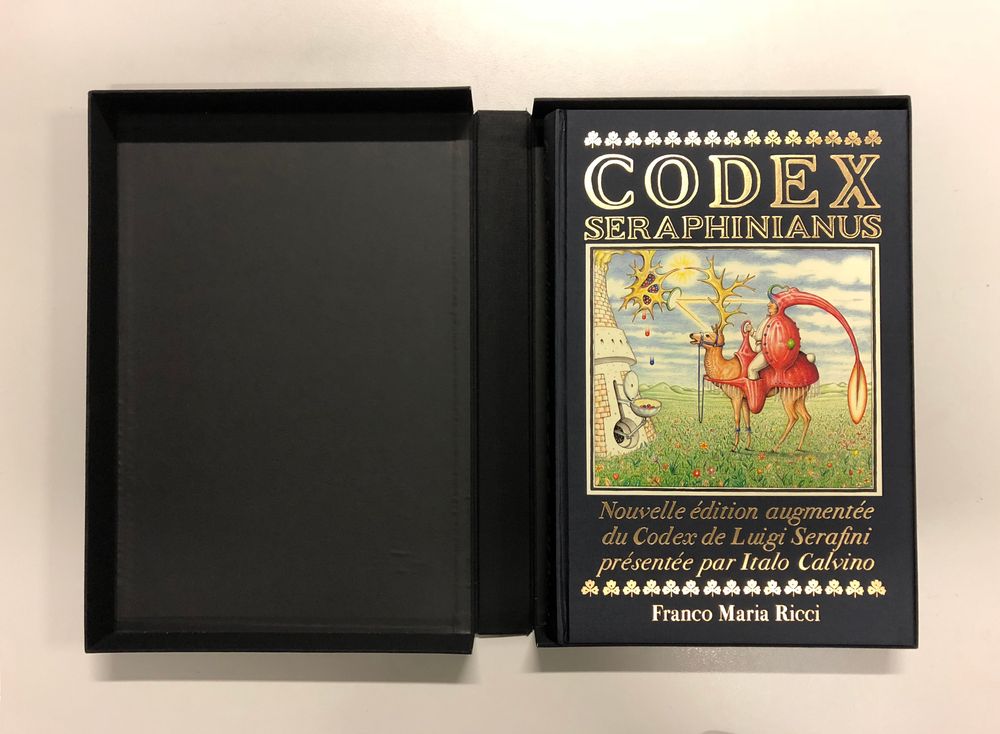 Some Books from Babel 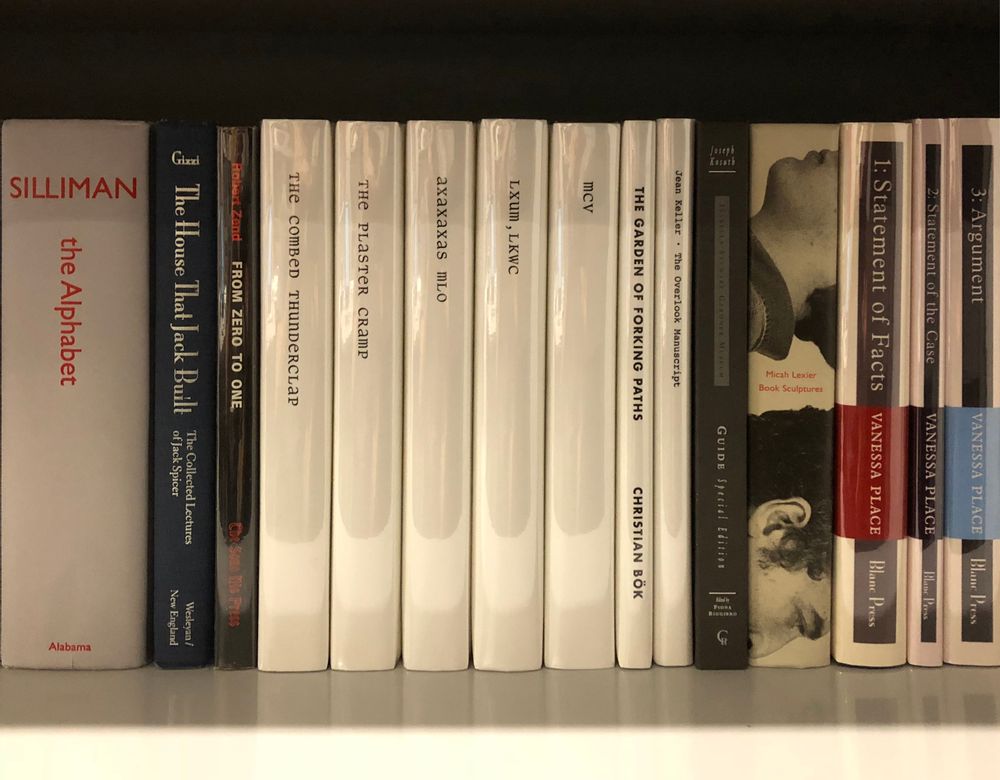 One Shelf in My Library 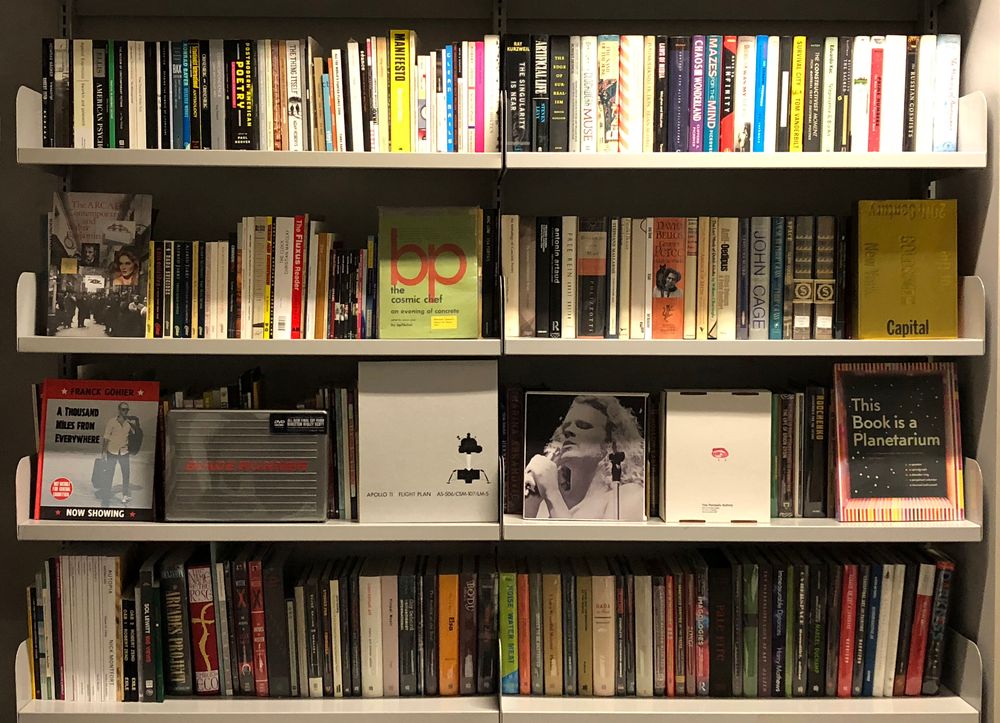 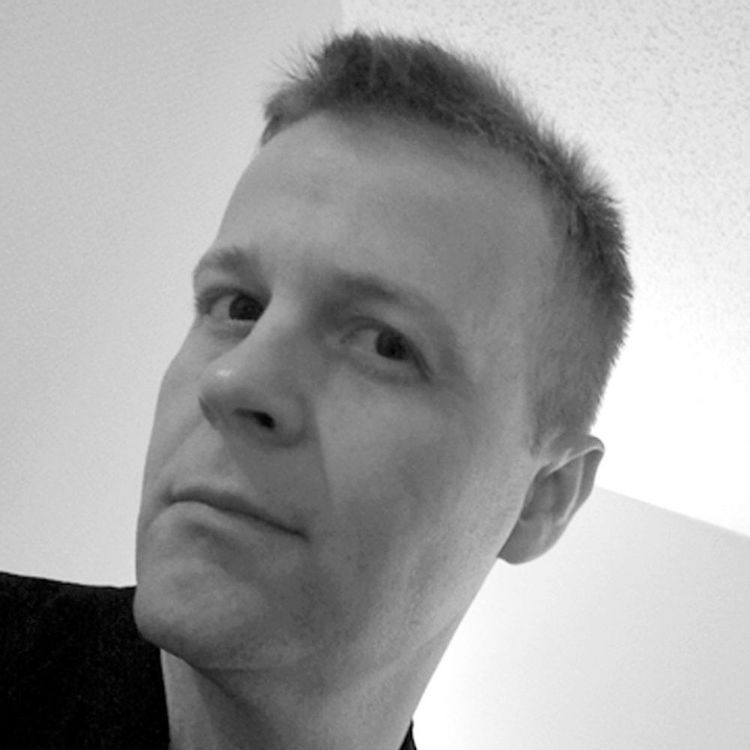 Christian Bök is the author of Crystallography (Coach House Press, 1994), a pataphysical encyclopedia nominated for the Gerald Lampert Memorial Award, and of Eunoia (Coach House Books, 2001), a bestselling work of experimental literature, which has gone on to win the Griffin Prize for Poetic Excellence. Bök has created artificial languages for two television shows: Gene Roddenberry’s Earth: Final Conflict and Peter Benchley’s Amazon. Bök has also earned many accolades for his virtuoso performances of sound poetry (particularly the Ursonate by Kurt Schwitters). His conceptual artworks (which include books built out of Rubik’s cubes and Lego bricks) have appeared at the Marianne Boesky Gallery in New York City as part of the exhibit Poetry Plastique. Bök teaches in the School of Creative Arts and Humanities at Charles Darwin University in Darwin, Australia.