Set in the neighbourhood of Mordecai Richler’s youth, The Apprenticeship of Duddy Kravitz (1974) was adapted by the author himself from his own novel, and directed by Ted Kotcheff. After screening in theatres across Canada and abroad, it went on to be a commercial success, receiving awards from the Berlin International Film Festival (Golden Berlin Bear 1974) and the Canadian Film Awards (1974), as well as from ACTRA (Best Screenplay 1975) and the Writers Guild of America (Best Comedy Adapted from Another Medium 1975). Although Duddy was later reiterated twice more for the musical stage (1984, 1987), each version of the “anti-hero” was not received “in the flesh” as favourably as he had been on screen, a reception documented by the many newspaper clippings Richler saved, stored now in the Richler Library collection. From the author’s perspective, however, the genre of musical theatre was always embedded in Duddy’s story; as he told one Montreal Gazette interviewer, “When I was writing it in 1958, songs and dance numbers were dying to come out. That’s just the way I felt about Duddy.” 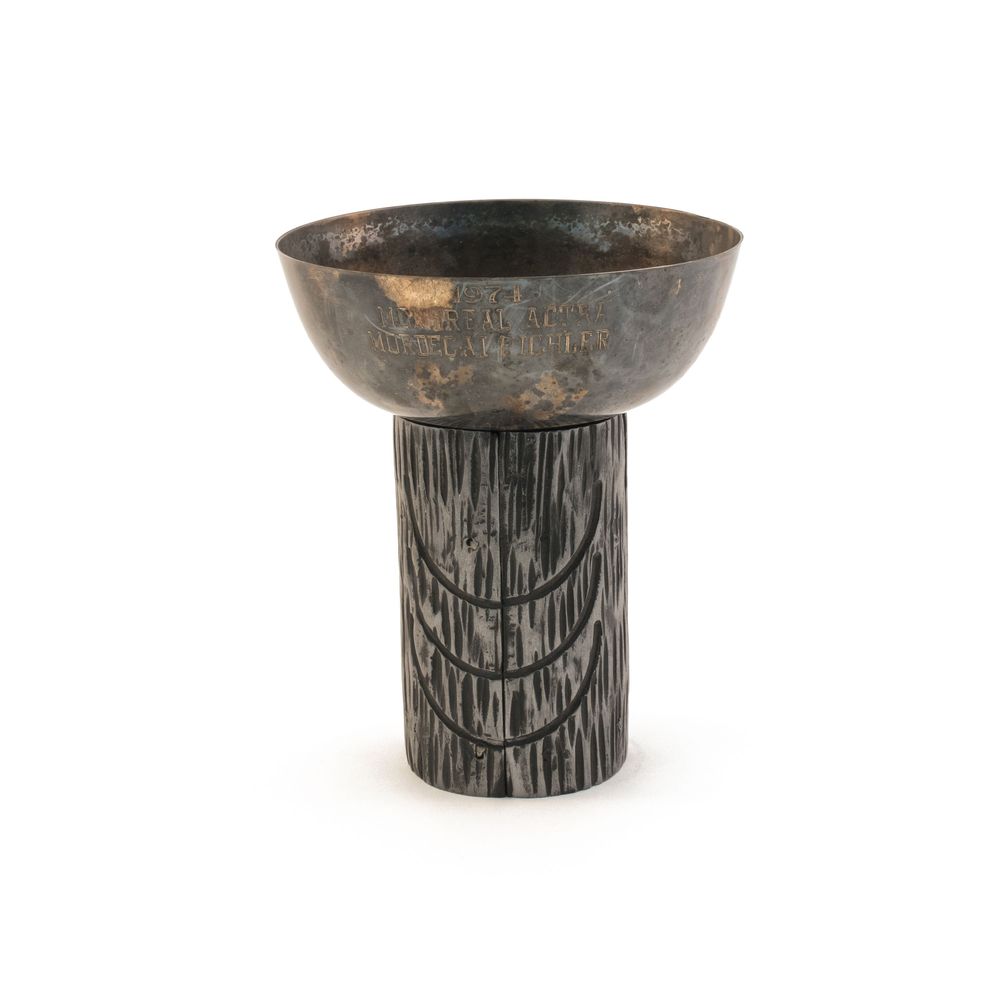 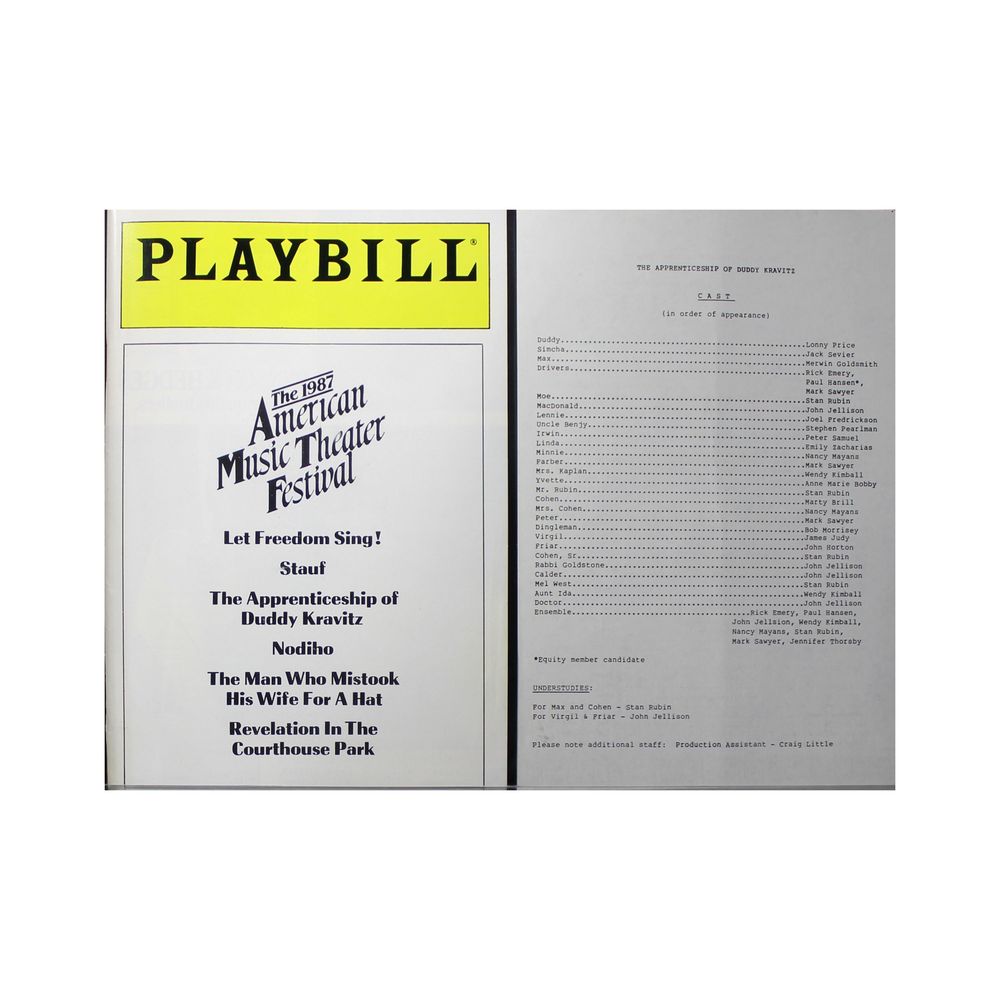 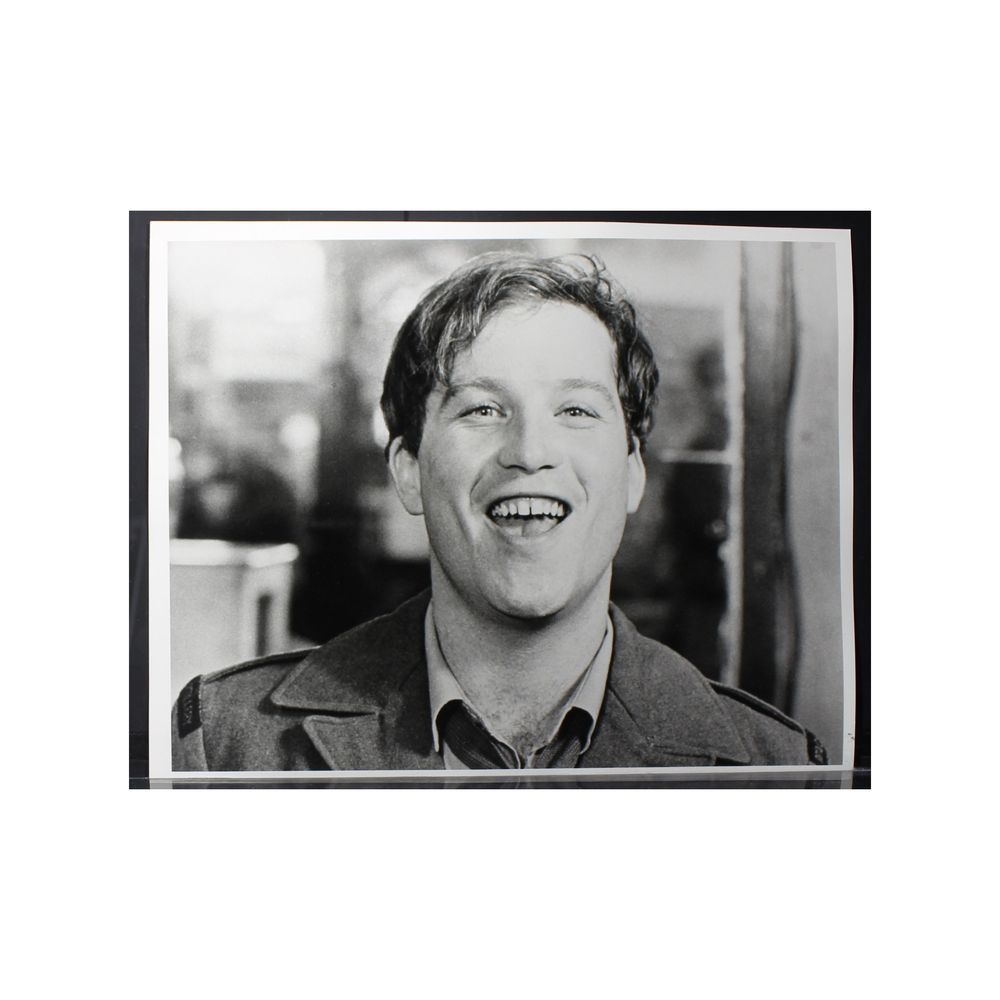 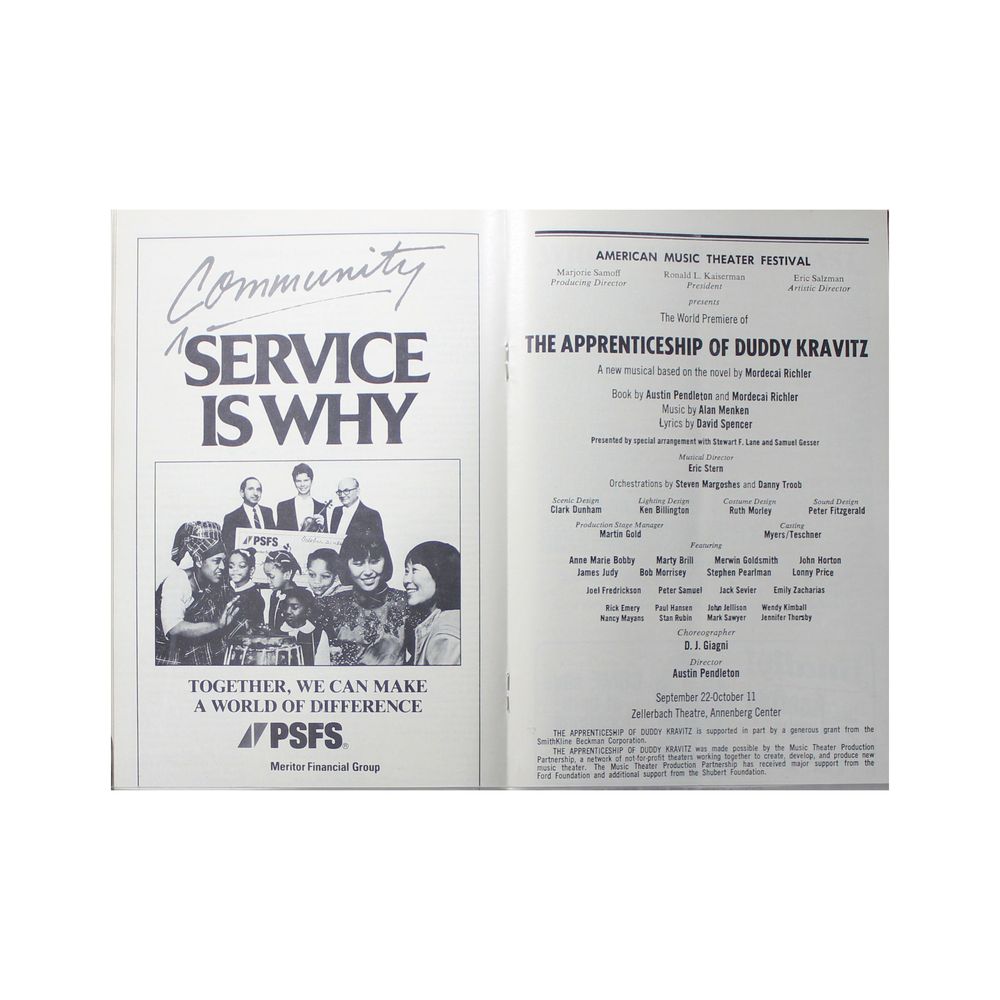 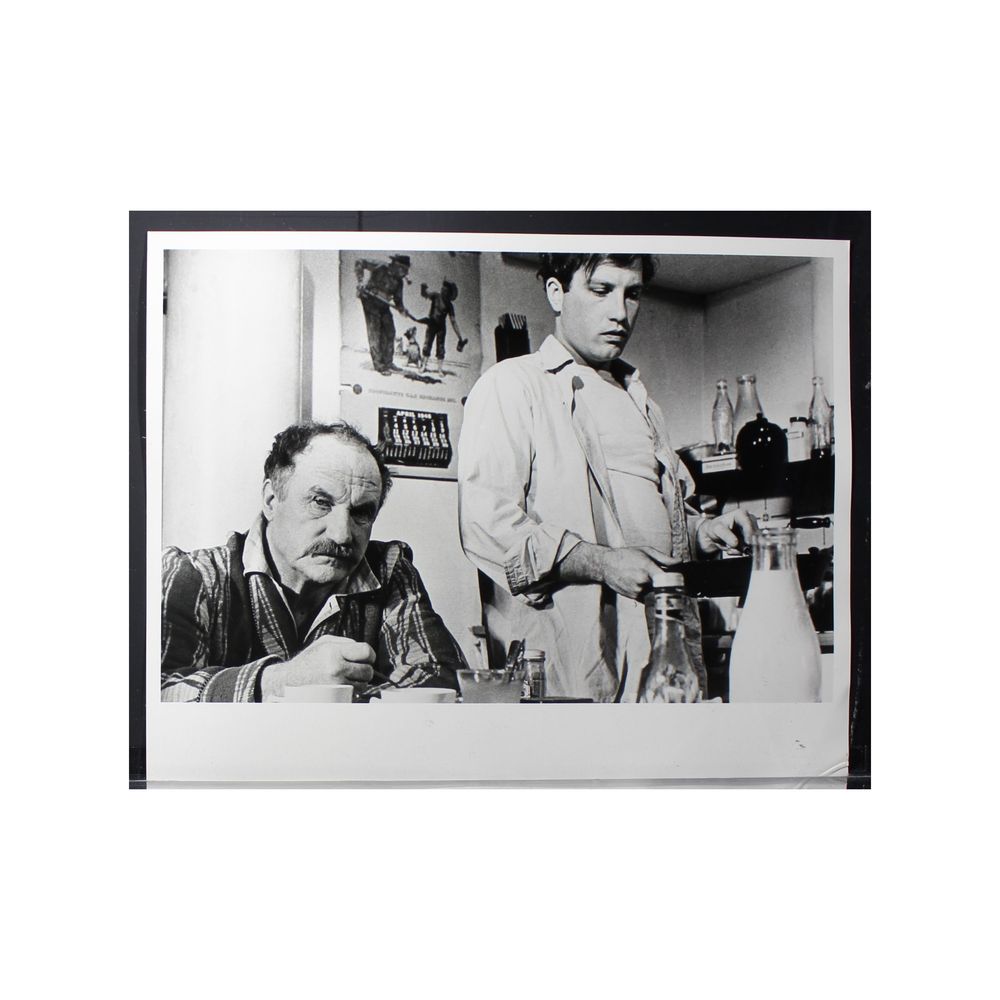 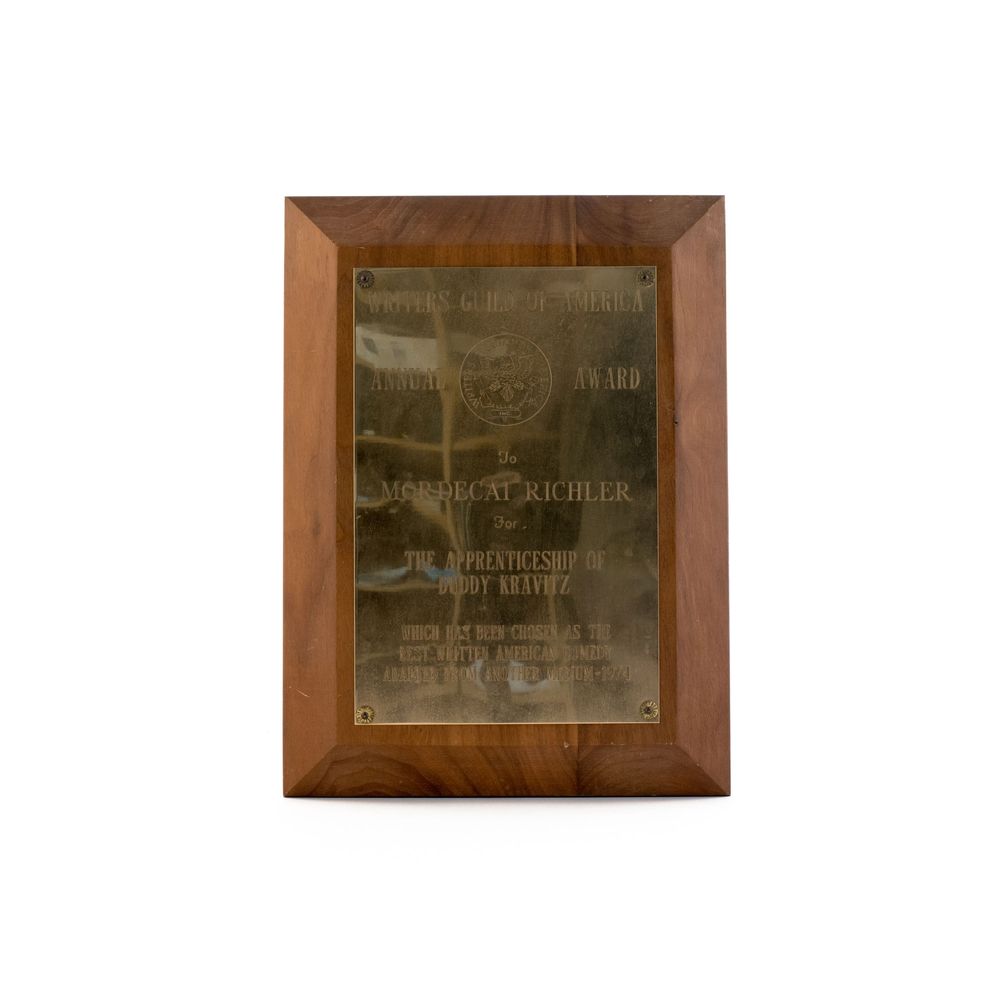 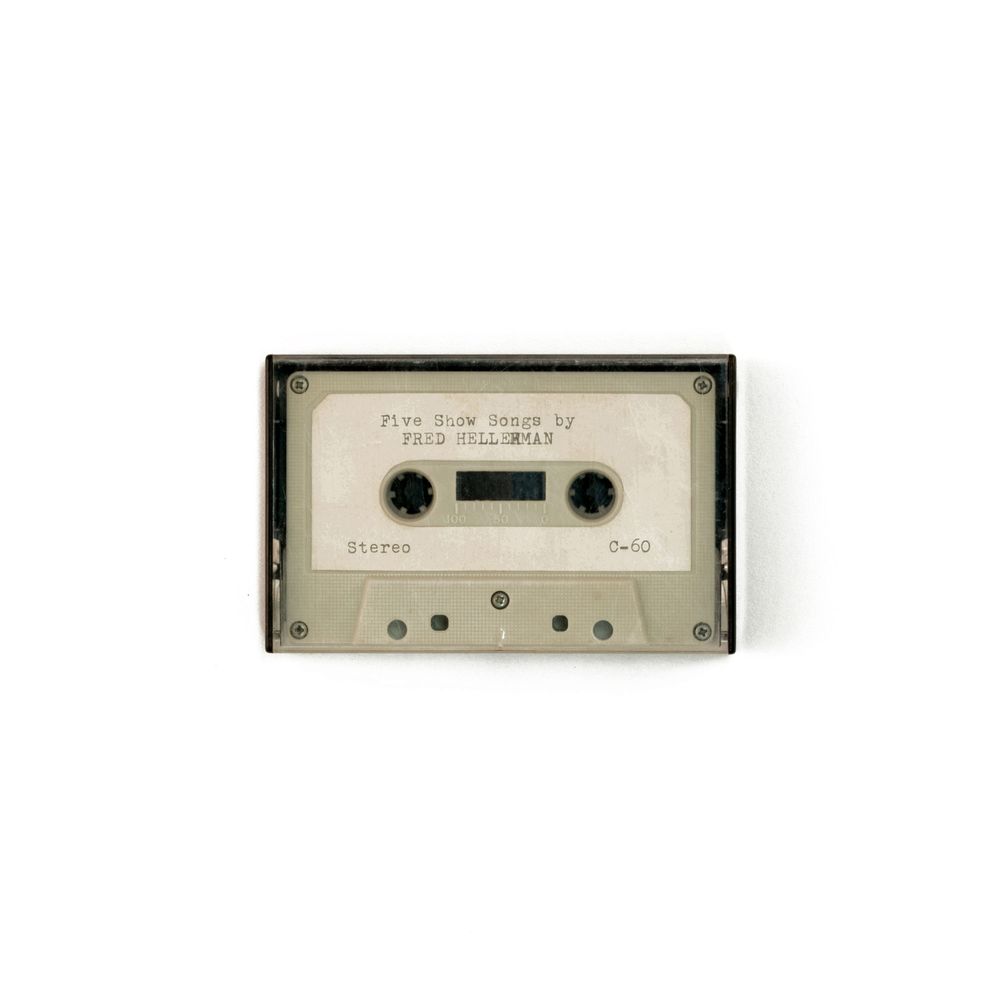 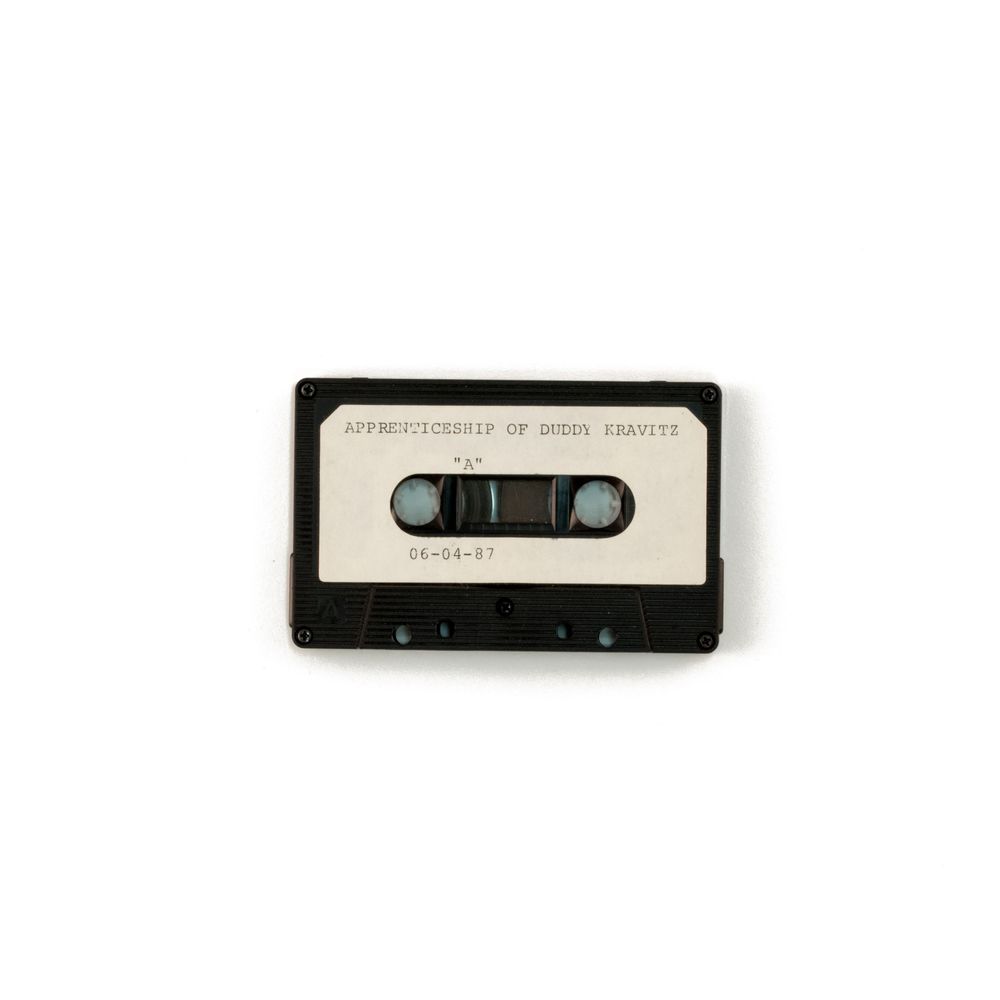 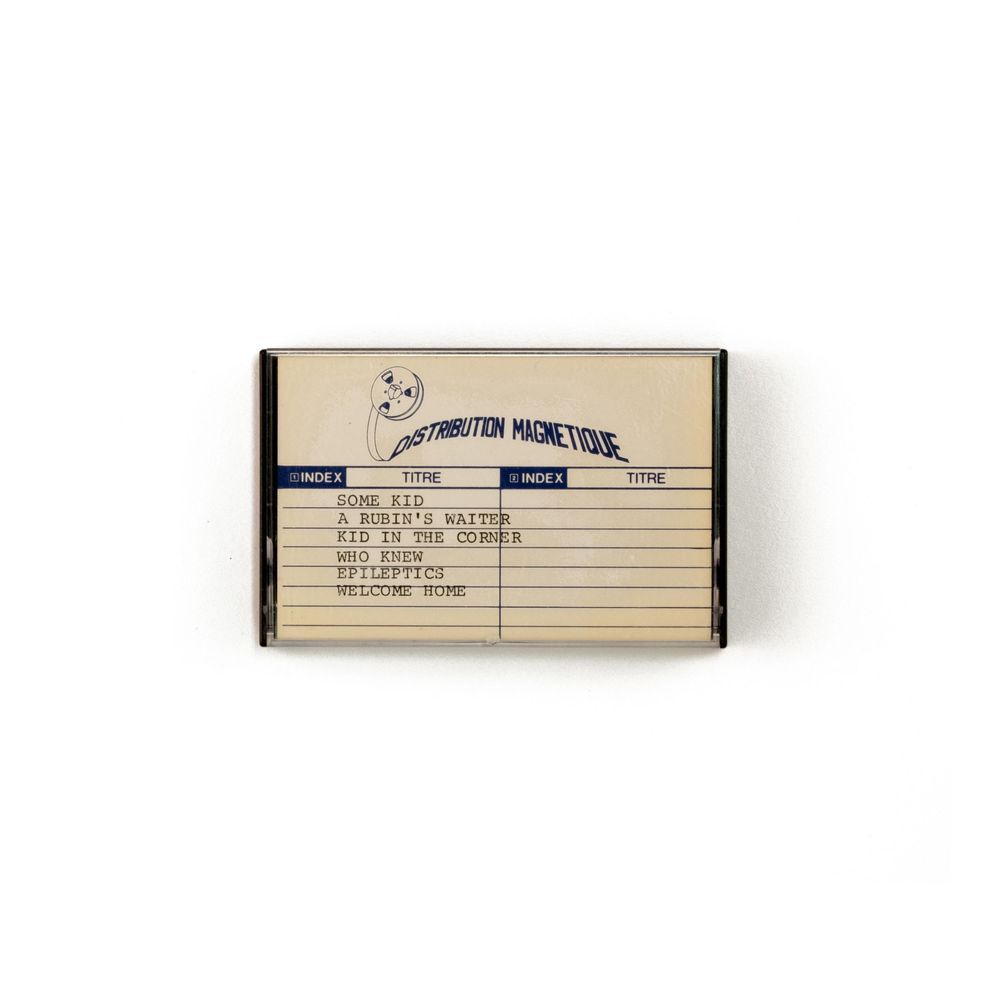 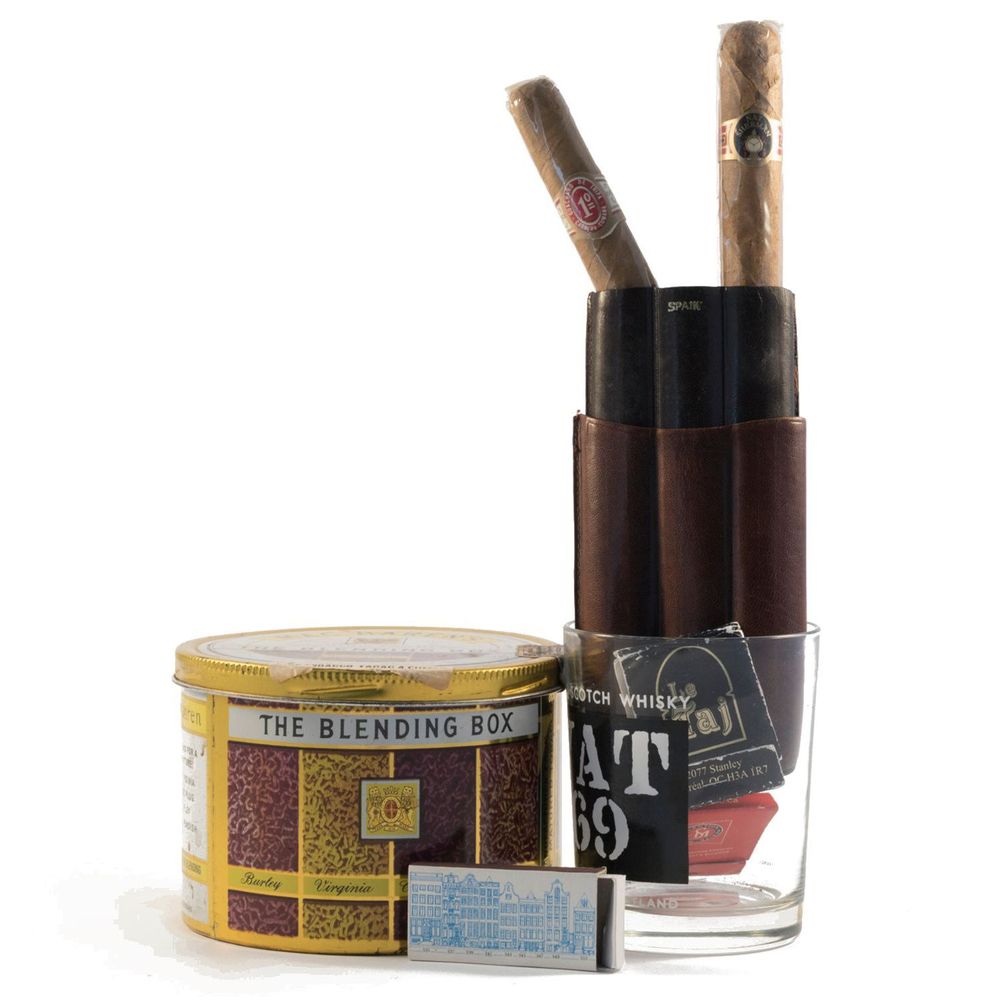 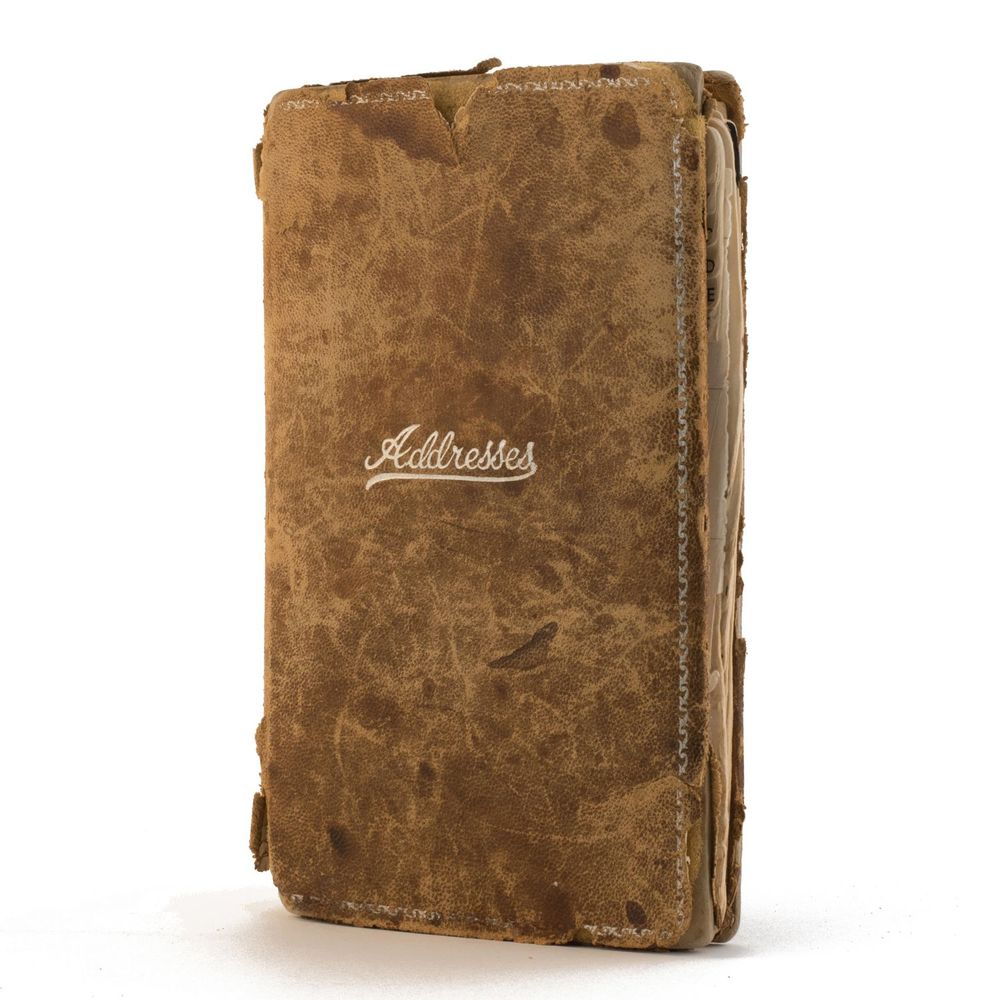 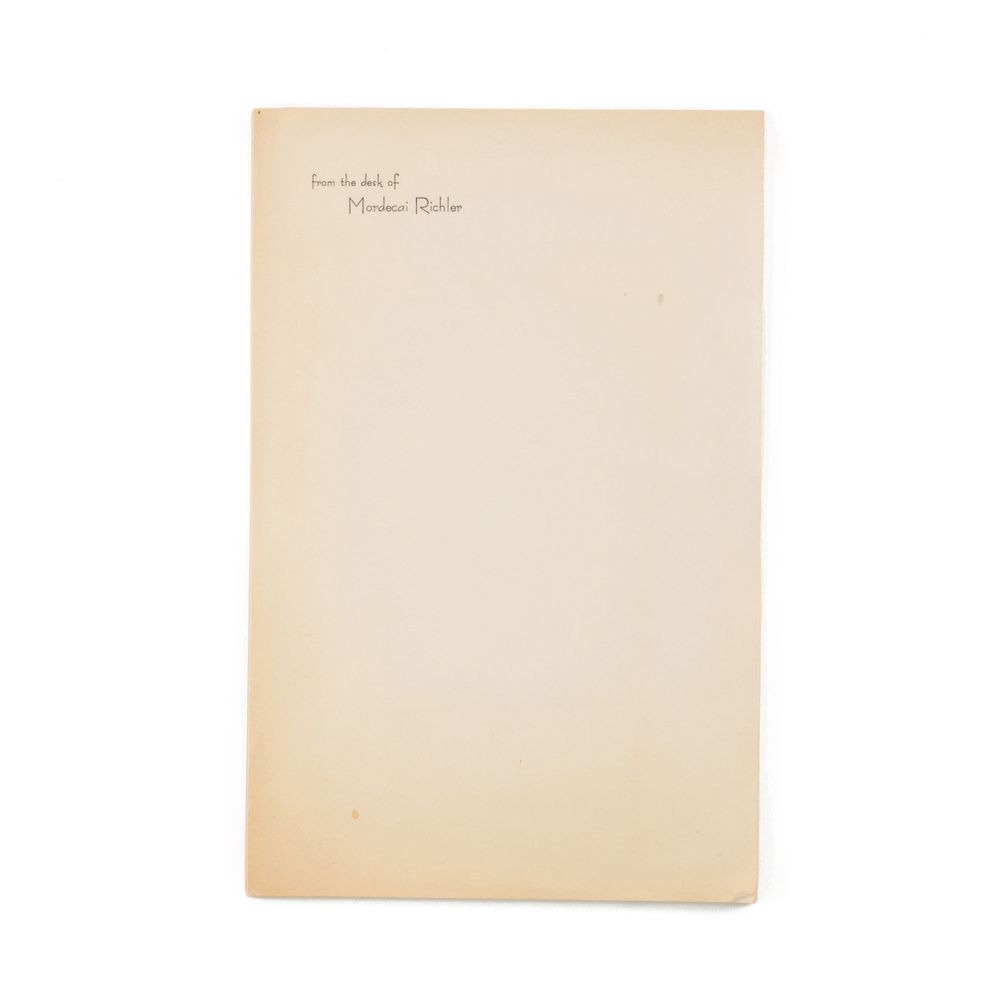